Sony vs. Samsung: Who Pays More for Tech Talent?

For years, Sony and Samsung have competed against one another for global dominance in the electronics manufacturing market.

Headquartered in Japan and South Korea respectively, Sony and Samsung have a storied history of battling for supremacy in the tech world. In the 1990s and early 2000s, Sony was the dominant brand. But since then, Samsung has been steadily gaining ground. Today, Samsung is the fourth-largest manufacturing company in the world—Sony is #25.

Despite that gap, the commonalities between the two companies’ products means they still compete heavily for tech talent. And though Samsung may be a more dominant brand among consumers, you may be surprised by some of the differences between Sony salaries and Samsung salaries for top tech jobs.

Let’s take a look at how these two competitors compare on salaries for three key positions:

But, before we do that, here’s a look at the overall average salaries at both companies: 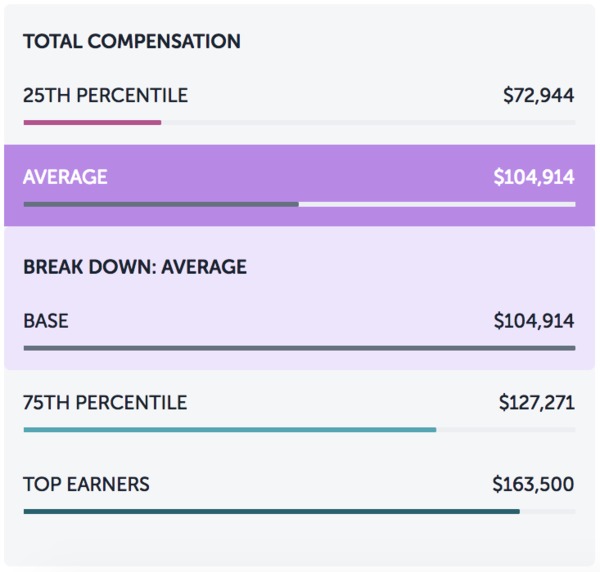 Average salary for an employee at Sony

But, it’s Samsung who has a slight edge in the overall average… 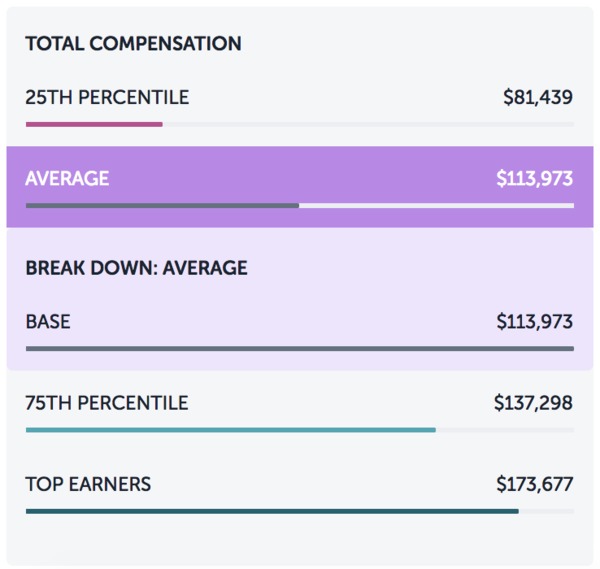 Average salary for an employee at Samsung

Surprisingly, however, the trend of Samsung salaries taking the lead does not translate over to some of the most in-demand tech jobs. Take a look:

Engineering talent doesn’t come cheap—even to big-name organizations like Sony and Samsung. Sony certainly recognizes the value of hiring high-quality software engineers. The average salary for a software engineer at Sony is $134,000 per year, which includes a base salary of $118,000 and almost $7,000 a year each in both bonus money and equity. 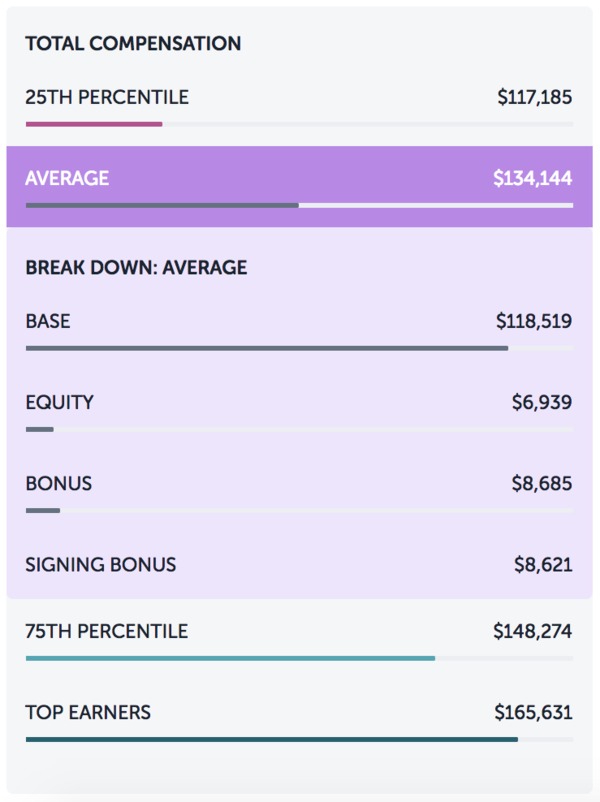 Average salary for a software engineer at Sony

Samsung isn’t too far behind, but enough that it would probably cause some engineers to lean more toward their competitor. The average Samsung salaries for software engineers are $114,000 per year. That’s all base salary—no bonus or equity plan. 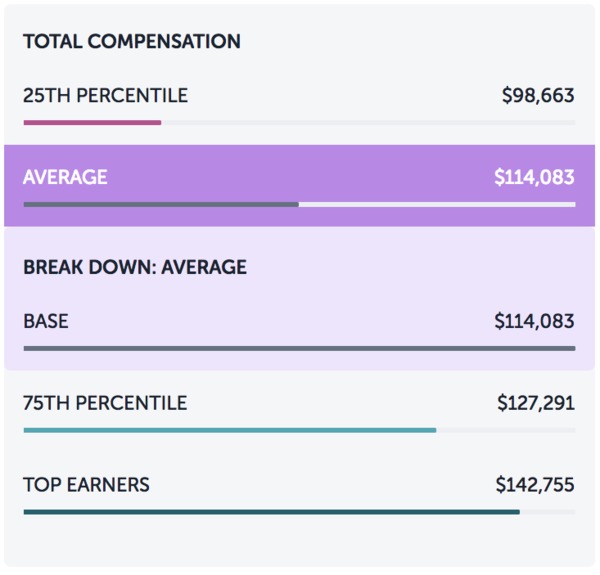 Average salary for an engineer at Samsung

Product managers play key roles in any company, but when it comes to the highly competitive electronics market, Sony and Samsung both cannot afford anything but the best to keep them in the game. Sony salaries for product managers average out to $128,000 per year, all in base salary (no bonus or equity according to Paysa data). 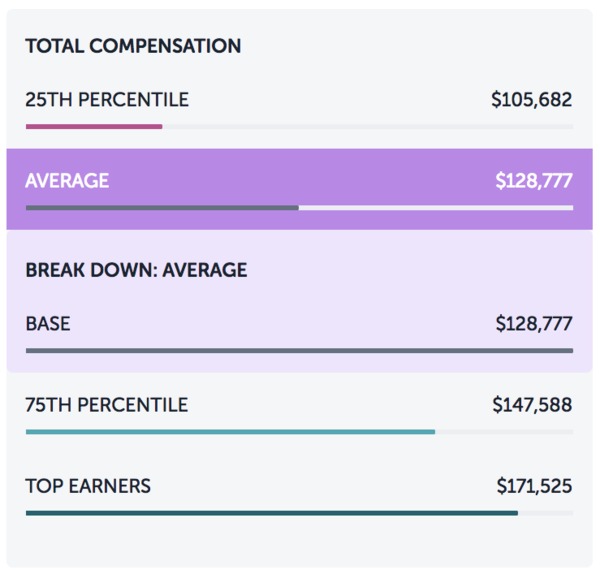 Average salary for a product manager at Sony 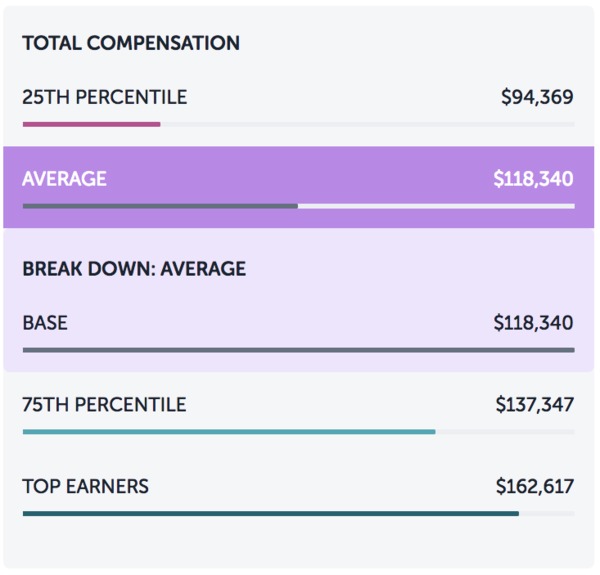 Average salary for a product manager at Samsung

As you can imagine, quality assurance is a mission-critical role in any successful manufacturing company. Consumers are only going to put up with poor quality for so long before jumping ship to a competitor. Sony gets it—the average salary for a QA engineer at Sony is $122,000 per year. That’s nearly $30,000 more than the national average. 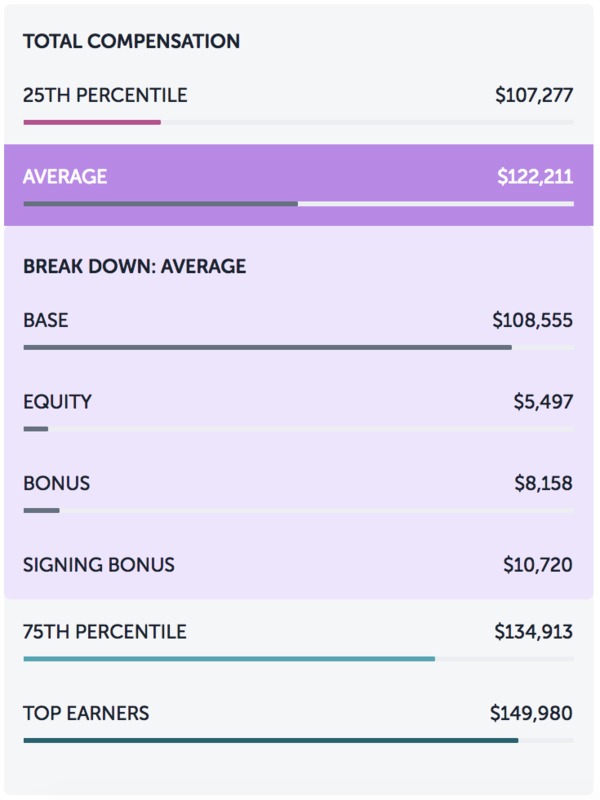 Average salary for a QA engineer at Sony

Samsung, on the other hand, is considerably lower. While still barely above the national average, Samsung salaries for QA engineers come out to just over $98,000 per year. 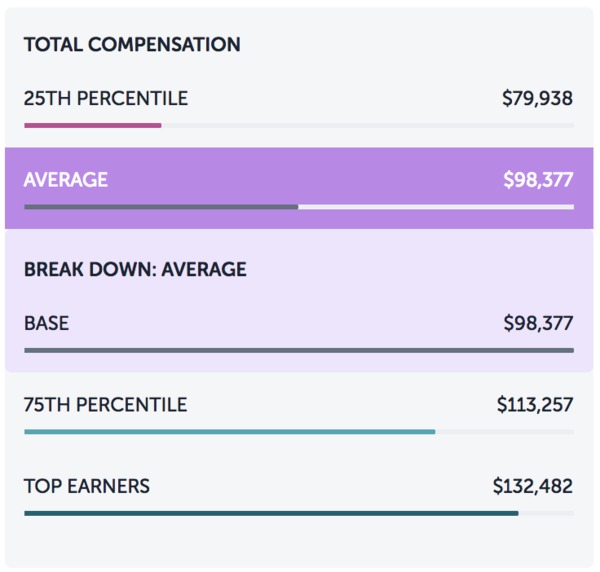 Average salary for a QA engineer at Samsung

That hardly seems like enough to attract the best QA talent on the market.

Though it appears as if Samsung has a hold on Sony financially, the difference between Sony salaries and Samsung salaries actually swings in the underdog’s favor. Keep in mind, this data is current as of publication and may change based on information added in the future.

Want to explore more salary information for thousands of other roles and companies?

Check out our salaries page to dig into the roles that matter most to you. And to get up-to-date salary information on your position delivered to you, sign up for Paysa and personalize the information to you.