TripAdvisor vs. Airbnb: Who Pays More for Tech Talent?

Whether you’re a beach bum or prefer strolling the streets of foreign cities on vacation, chances are good you’ve used TripAdvisor or Airbnb before.

Both companies are great examples of the way technology has overtaken the travel and tourism industry. Visiting Italy? You’re more likely to find a place to eat on TripAdvisor than in the latest Fodor’s. And why would you get a room in a generic Marriott hotel while visiting Tokyo when you can stay in a traditional Japanese minka instead?

With Airbnb’s recent expansion into offering “experiences” and even fully-customized vacation itineraries, the two companies are competing with one another for the first time. And with that competition comes a demand for best-in-class talent.

That’s why the Paysa team put together this post comparing TripAdvisor salaries and Airbnb salaries. If you have the skills to fill the most in-demand roles, here’s what you can expect to earn at these two companies:

*Note: Salaries are accurate as of publication and are updated on our salaries page with the most current data. 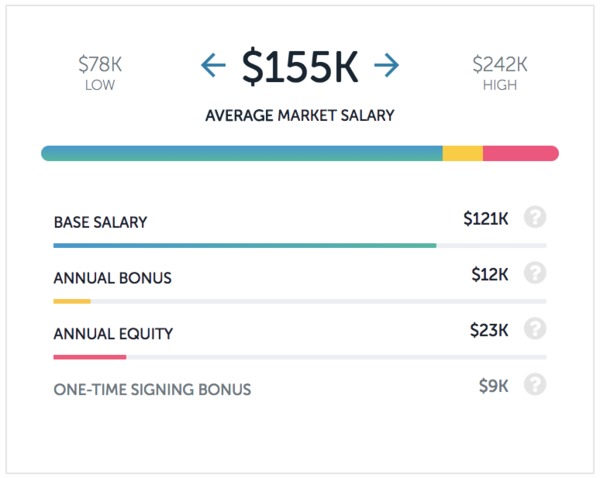 Average salary for all employees at TripAdvisor

That salary is significantly more than the average you can expect over at Airbnb:

Salaries for Airbnb’s 3,000+ employees average out to $123,000 per year. Because Airbnb is not yet a publicly traded company, company equity is limited to certain roles (hence, it is not reflected in this overall average). 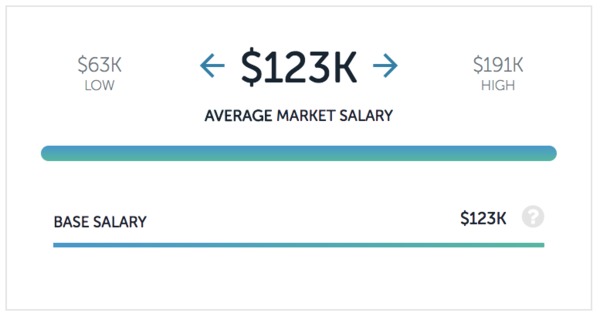 Average salary for all employees at Airbnb

So, at first glance, opportunities with TripAdvisor appear to be more lucrative. Let’s see whether that trend continues across some of the most in-demand tech jobs: 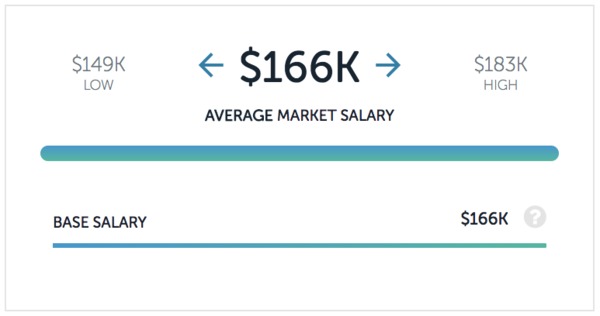 Average salary for a product manager at Airbnb 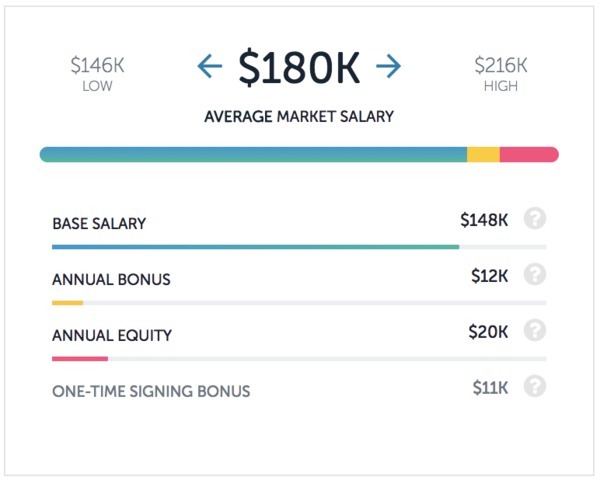 Average salary for a product manager with TripAdvisor

Just when you thought TripAdvisor was running away with this thing, here comes Airbnb with a huge (and we mean huge) comeback. 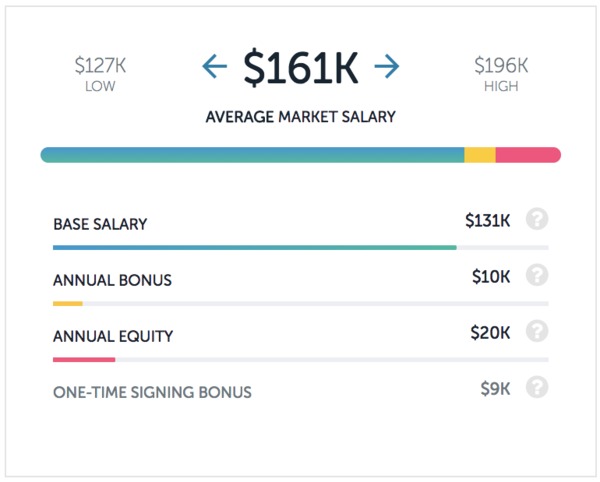 Average salary for a software engineer at TripAdvisor

Not bad at all.

But, it’s no match for what software engineers can expect from Airbnb. 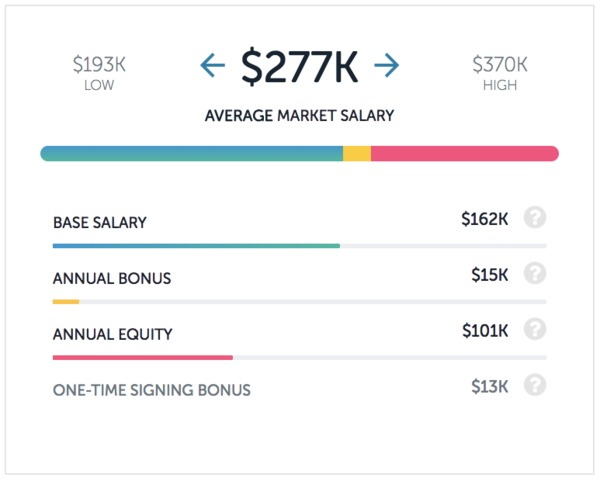 Average salary for a software engineer with Airbnb

That’s right. The estimated value of Airbnb is so high right now that a software engineer’s average stake in the company is higher than plenty of people’s average earnings each year—which speaks to the value for some of working for a company like Airbnb over one like TripAdvisor. TripAdvisor may provide more stability and higher salaries now, but the long-term salary potential when working for a tech “unicorn” like Airbnb may be significantly higher. 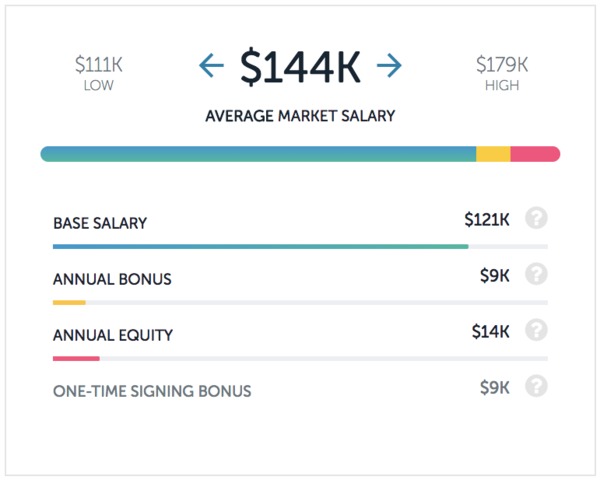 Average salary for a data scientist at TripAdvisor 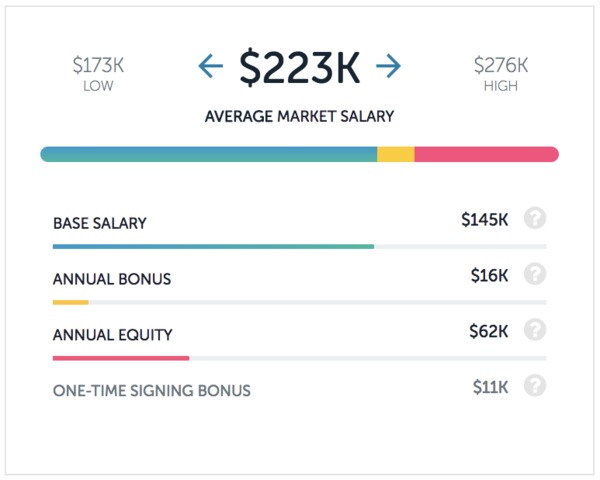 Average salary for a data scientist at Airbnb

It’s no surprise that the sky’s the limit when it comes to earning potential at Airbnb. But, in the short-term, TripAdvisor may be the safer bet for those looking for a more set path to higher earnings.

If you’re considering a career with Airbnb, you can view open positions on Paysa, and then check out this post from the Paysa blog that walks you through a step-by-step guide to succeeding in their interview process.

And while you’re at it, sign up and personalize jobs and salary data for you and your career path.

0 0 0
Previous ArticleThe 5 Best Paying Tech Jobs at Salesforce
Next ArticleWhy You Are Not Getting An Offer From Amazon?
Latest Posts