UPS vs FedEx: Who Pays More for Tech Talent?

UPS and FedEx may not be the first companies you think of when it comes to tech jobs.

But the world is becoming more digital. “The Internet of Things” continues to push brands to innovate in order to remain relevant and competitive. And as a result, the demand for tech talent in less-traditional industries and companies is increasing.

Of course, with more demand comes bigger competition—something both UPS and FedEx know very well. The two brands have been competing since FedEx’s founding in the early 1970’s (UPS has been around since 1907). But the competition has spread from which company will deliver your parcels in time for the holidays, to which company offers the best incentives for top-tier tech talent.

At Paysa, we use data from thousands of real tech employees to show you the salaries you can expect for hundreds of different roles at over 100,000 companies worldwide. For this post, we’re looking at how UPS salaries compare to those from FedEx for three key tech jobs: developers, engineers, and engineering managers.

But first, let’s look at overall salary averages at both companies.

*Note: salaries shown here may have updated from the time of publication.

FedEx and UPS are the 9th and 10th largest company employers in the United States—UPS is behind by only 200 or so employees. When it comes to comparing the salaries of these two behemoths of the delivery service industry, UPS has a very slight competitive edge. The average employee at FedEx today earns $80,000 per year: 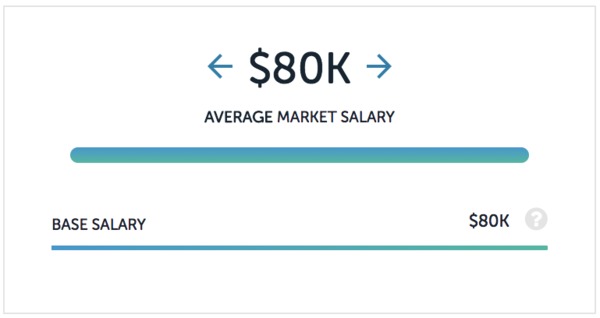 Average salary for an employee at FedEx, per Paysa data 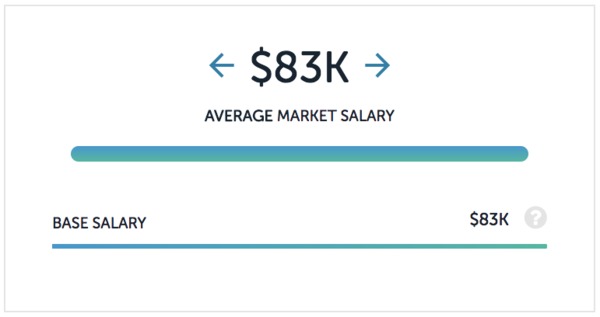 Average salary for an employee at UPS, per Paysa data

It could be argued that the difference in the two salaries is relatively negligible (it’s about $57 more per week before taxes). More importantly for tech talent is the absence of any bonus or equity plans with either company. If you’re used to exploring tech jobs with traditional companies like Airbnb, LinkedIn, or Uber, you’re probably accustomed to seeing compensation plans that offer bonus and equity incentives. That’s not the case with either UPS or FedEx.

Let’s take a look at how salaries compare when exploring specific positions, starting with developers:

Web developers interested in exploring opportunities outside of the traditional tech space will be pleased to find that the base salary for developer talent at UPS is actually higher than the national average of $101,000 per year. Developers at UPS earn a base salary of $105,000 per year: 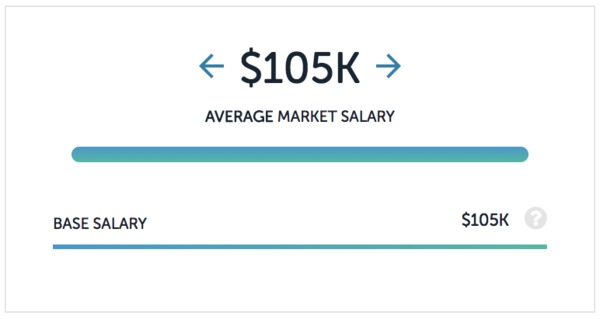 Average salary for a developer at UPS, per Paysa data

FedEx, on the other hand, is less of a sure bet. According to Paysa, the average developer at FedEx actually earns less than the national average with a base salary of just $97,000 per year: 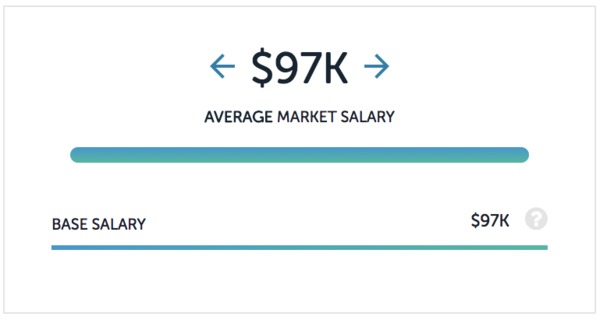 Average salary for a developer at FedEx, per Paysa data

Is it a big enough gap to rule them out completely? Probably not. There are other factors to consider, like company culture, growth opportunity, and location: FedEx is based in Memphis, which has a relatively low cost of living, and many of their open tech jobs are based there. Alternatively, UPS is based in Atlanta, which has a slightly higher cost of living than Memphis (you can find open tech jobs for UPS here).

Engineering talent is always in demand. For companies to compete with big players like Google, Facebook, Apple, or Amazon, they need to offer a pretty enticing compensation package. Unfortunately, neither company shines through in this category. At FedEx, engineers earn an average salary of $90,000 per year. That’s $16,000 less per year than the national average salary for engineering talent. 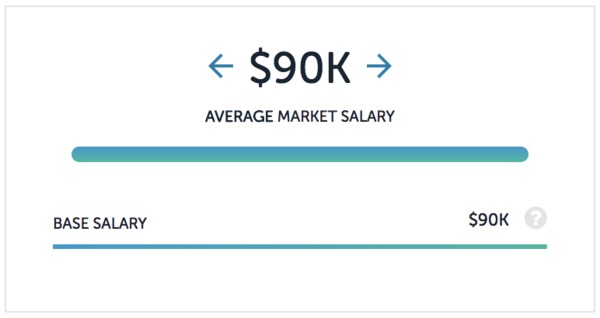 Average salary for an engineer at FedEx, per Paysa data

UPS is, admittedly, much better. However, their average annual salary of $104,000 for engineers still falls short of that national average. 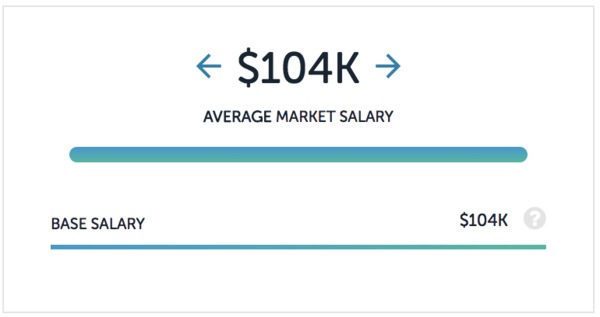 Average salary for an engineer at UPS, per Paysa data

Career advancement into leadership is a major goal for many people working in entry-or-mid-level tech jobs. Leadership brings more responsibility, more ownership and influence, and of course, more money. Surprisingly, it’s FedEx that steps up in this particular category to offer the better compensation for engineering managers.

Engineers at FedEx can expect to earn $163,000 per year—exactly $1,000 more per year than the national average. 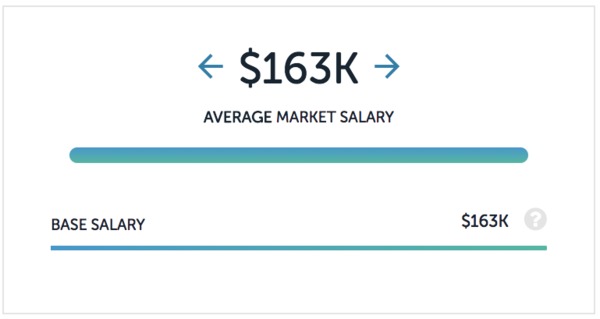 Average salary for an engineering manager at FedEx, per Paysa data

But UPS falls short—big time. The average salary for an engineering manager at UPS is $142,000 per year. That’s $20,000 less than the national average. 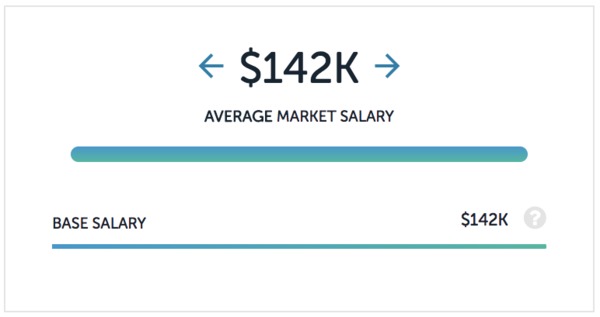 Average salary for an engineering manager at UPS, per Paysa data

Whether exploring tech jobs in delivery services, banking, or traditional tech companies, Paysa has all the information you need to weigh your options intelligently.

Compare salaries across top companies today to learn more about the compensation for these and other tech jobs.

0 0 0
Previous ArticleWhere Do Accountants Earn the Most?
Next ArticleHow I got an OFFER at ZAPPOS as Marketing Manager
Latest Posts